Skip to content
Have you installed iOS 7 on your Android yet? No? Well, that’s probably for the best, but it doesn’t mean you can’t get your chance to enjoy the iOS 7 look without an iPhone. 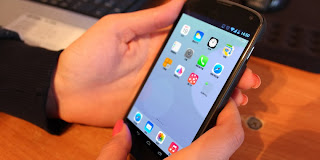 iOS 7 brought many new features to the table, which you might be curious about even if you’re not an Apple user. Alternatively, you may just like the looks of it, but don’t want to give yourself over to the Apple side. No worries, we’ve got you covered.
If you like dressing up your tech, you can now dress up Android, Chrome and even Windows in iOS 7 clothing. It’s an interesting visual experience, and a great way to confuse your friends. Here’s what you need to do.

As you might expect, there are several iOS 7 themes out there, only some of which are definitely worth your time of day. If you’re looking for the best iOS 7 look and feel, combined with the most versatility, you can’t go wrong with Espier Launcher iOS 7. Espier Launcher is a solid iOS launcher, and its iOS 7 version is even better than previous ones. 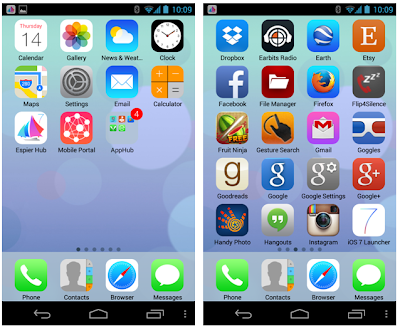 Espier Launcher tries to strike the perfect balance between Android and iOS. It definitely looks like iOS 7 (as much a it can under the circumstances), and on a device without an ever-present navigation bar like my Nexus 4, you might really be able to fool some less techy people.
It comes with regular iOS features such as the app switcher built in, and you can enhance it further by downloading additional plugins. This way, you can get the iOS 7 Control Center, the lock screen, the notifications, and more. Most of these plugins are free to download, just like the launcher. 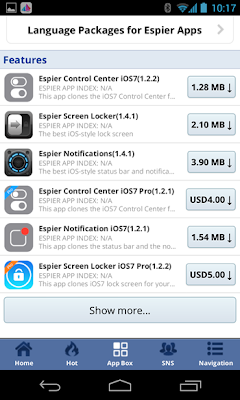 If for some reason you’re not liking Espier, you can try the iPhone 5s Launcher, which is nicely done but not as accurate as Espier, or GO Launcher’s iOS 7 theme, if you’re already using GO Launcher and want to stick with it.