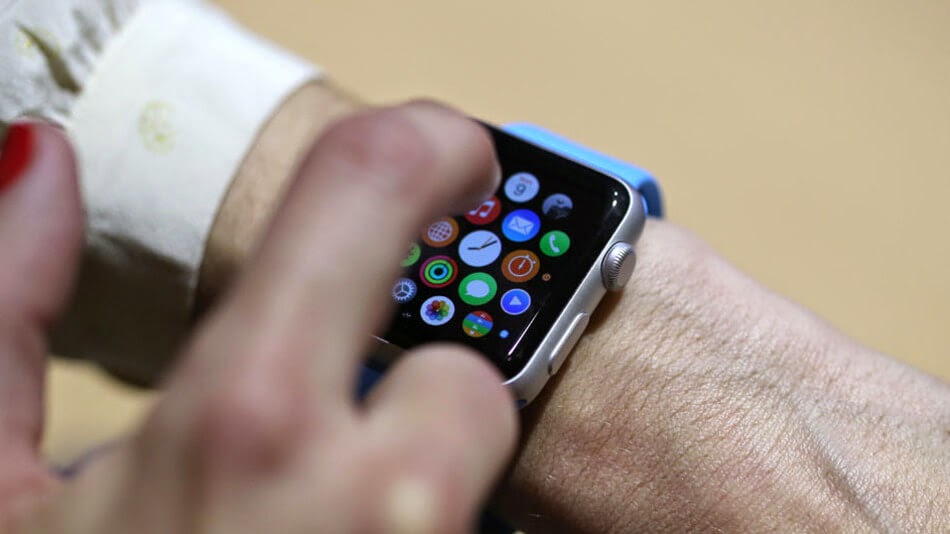 Score one for the Swiss watch industry: sales of the Apple Watch are blocked in Switzerland — at least for now.

According to a story on the website for Swiss television network RTS, a patent already exists for the English word “apple” appearing on a watch in the country.

But for Apple, there is a happy ending to this story: the 30-year patent expires on December 5, 2015.

The patent, highlighted by the Swiss site on Thursday, was filed by Leonard Timepieces back in 1985, decades before anyone would have imagined the Mac might ultimately facilitate the arrival of the Apple Watch.

Although we’ve heard nothing about a Swiss patent issue from Apple in the months leading up to the smartwatch launch, in March, when Apple announced the launch countries for the Apple Watch, Switzerland was conspicuously absent from the list. 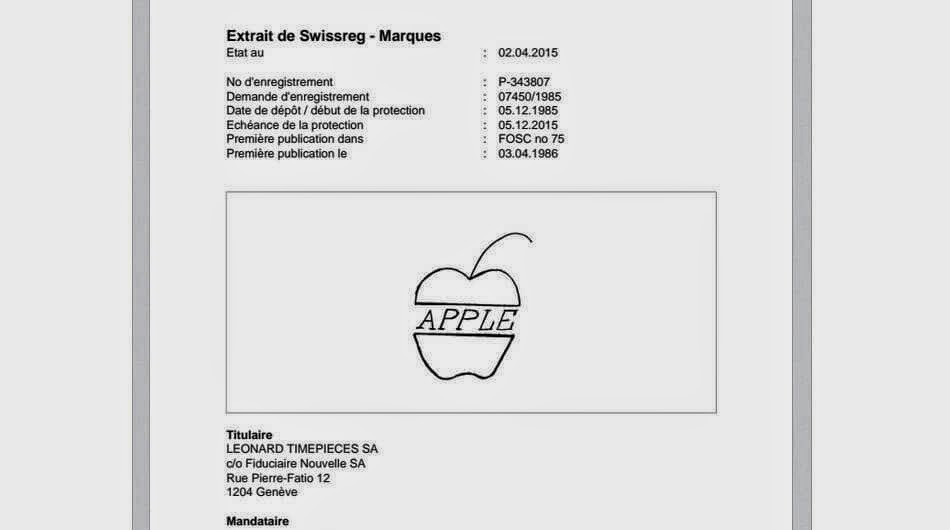 Local watch firms were likely relieved to receive a little more lead time before the potentially disruptive device arrived in the country. Even the co-inventor of the Swatch watch recently called the Apple Watch the beginning of a Swiss watch Ice Age.

Still, the omission of Switzerland from the list of launch countries is odd, when taking recent history into consideration. Back when the company launched its last major new mobile product, the iPad, in 2010, Switzerland was among the first, along with other top Apple product markets, to get the device. However, this time around, the Swiss will have to wait a bit longer than other European countries to lay hands on the much-anticipated device. 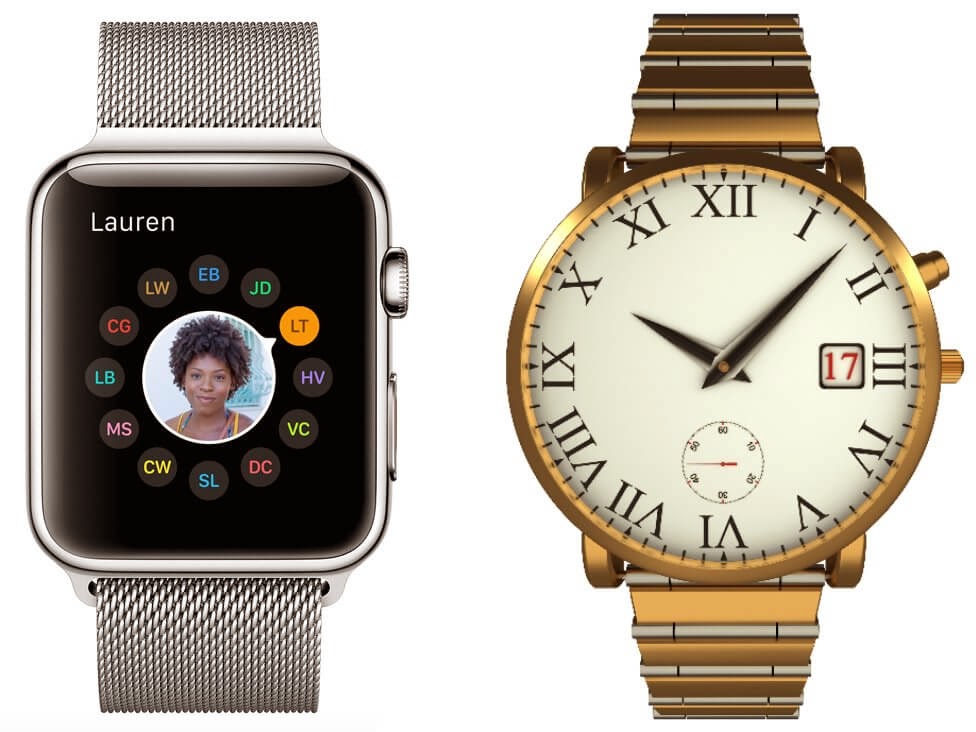 Nevertheless, despite the reported Swiss patent speed bump, it should be noted that the word “apple” doesn’t appear on the Apple Watch case itself. Instead, the Apple logo is paired alongside the word “watch,” a clever new branding style unique to Apple’s smartwatch. Given that naming construction on the device’s case, it’s worth considering that the Swiss patent may — in detail, if not in spirit — have no bearing on the Apple Watch launch in Switzerland at all.

The Apple Watch will be available in the U.S., UK, Australia, Canada, China, France, Germany, Hong Kong, and Japan on April 24.

Have something to add to this story? Share it in the comments.