The Zorin OS operating system gives you the ultimate desktop experience. Some of the advantages of Zorin OS: 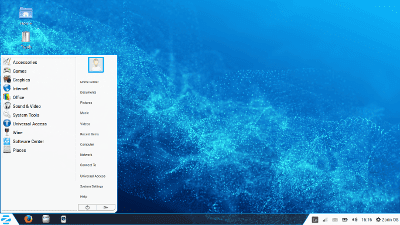 People are in constant fear of viruses and malware in this digital world. Thanks to Zorin OS’s immunity to Windows viruses you will never have to worry about them. Zorin OS also comes with integrated firewall software to keep your system extra safe. When a potential security threat arises, software updates usually come within a matter of hours through the Update Manager. With Zorin OS you are sure to have peace of mind.

II – Easy to use, familiar desktop

The main goal of Zorin OS is to give new users easy access to Linux. That is why Zorin OS incorporates the familiar Windows 7-like interface by default to dramatically reduce the learning curve of this system while still experiencing the main advantages of Linux. You can also utilise the desktop with other interfaces. This is thanks to the exclusive Zorin Look Changer which lets you change your desktop to look and act like either Windows 7, Windows XP or GNOME 2 in the free versions of Zorin OS. The Premium editions also include the Windows 2000, Unity and Mac OS X looks. 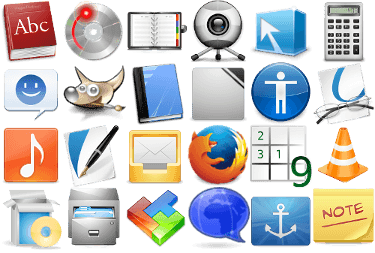 Zorin OS is packed with software, ready for you to take advantage of. From the versatile LibreOffice suite to the feature-packed OpenShot video editor, it’s got it all. Zorin OS is sure to facilitate all of your everyday tasks such as web browsing, document creation, social networking, making videos, chatting with your friends and beyond, all without having to install anything.
We have even split up Zorin OS into different versions to facilitate the requirements of every kind of user with additional software. Those editions include the free Core edition for general use, Lite for use on old and low-spec computers, Educational for use in schools and universities, Business for corporate use and Ultimate which packs the best software Linux has to offer. 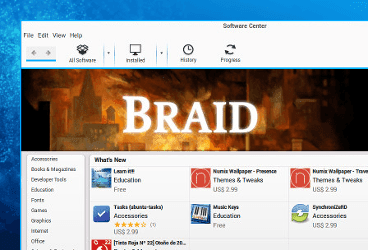 If the pre-installed software isn’t enough for your requirements, there is no need to worry about it. Zorin OS comes with the Software Center which allows you to download and install tens of thousands of free and paid-for programs. All you have to do is open the Software Center from the start menu, find a program which you want and click Install. You can even install Windows programs on Zorin OS in a similar way with PlayOnLinux. You are also able to download installable packages (.deb and .exe) like in your current operating system. 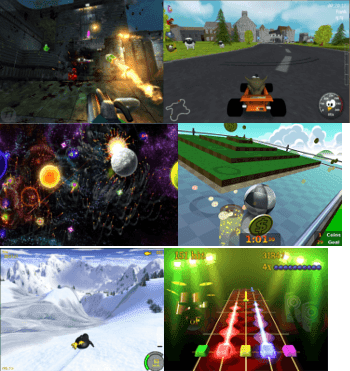 Nearly every file that you use with your current operating system will work perfectly in Zorin OS with no need for additional setup. All your office documents, music, videos, pictures etc. will work out of the box in Zorin OS. Zorin OS also supports a large library of devices such as printers, scanners, cameras, keyboards. These devices will work as soon as you plug them in without the need for installing additional drivers. You can even use Windows programs and games inside Zorin OS thanks to the included WINE and PlayOnLinux software. 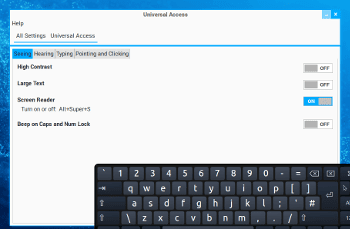 We want to make computers usable by everyone including disabled people so we have included tools in Zorin OS which make it one of the most accessible operating systems around. It includes such helpful tools as a text to speech program, Orca Screen Reader, a screen magnifier for the visually impaired and a dwell click feature for pressing a mouse button automatically.

VIII – Screenshots of this OS : 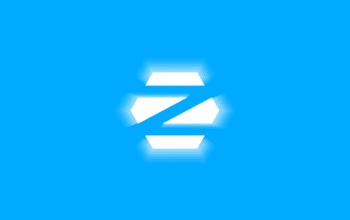 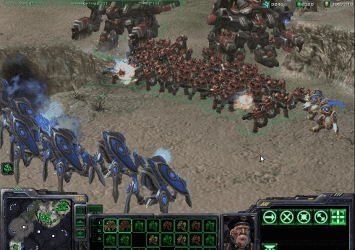 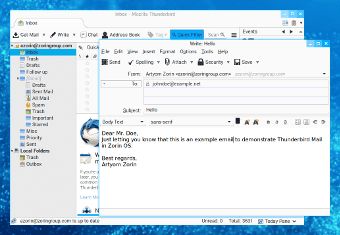 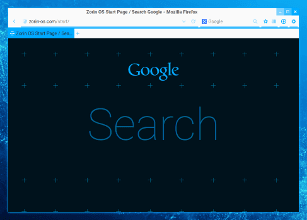 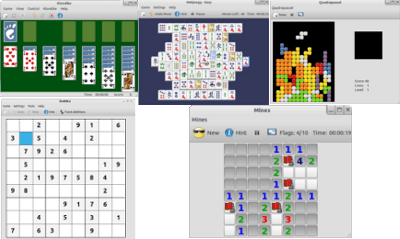 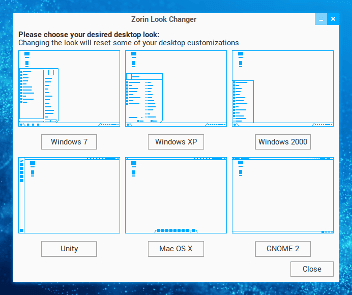 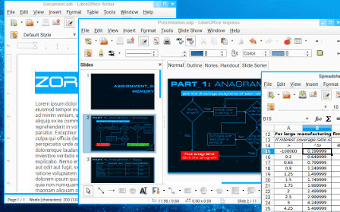 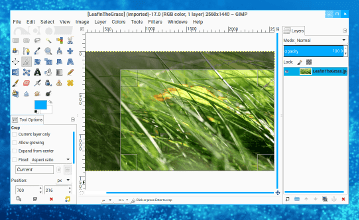 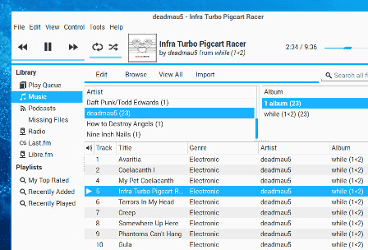 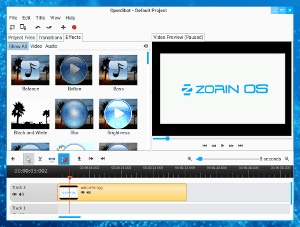 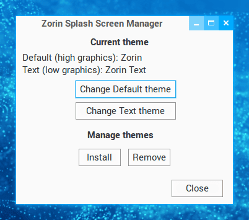 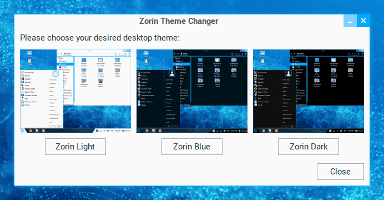